There is a common perception that the Nhlengethwas – whose bedroom window was only 25 metres away from the toilet and bathroom windows – were in the best position to hear and to interpret the screams that came from Oscar’s house. To believe this is a mistake. There is no evidence to support this.

A large part of our book is dedicated to analyzing the acoustic evidence in order to, among others, answer the following two questions:

In our analysis we took the following into account:

In the book you’ll see the results of our research, analysis and sound mapping that lead to the following conclusions:

In addition one must also consider that:

This leads us to the most likely scenario:

Why then did the court side with the Nhlengethwas?

Oscar vs the Truth 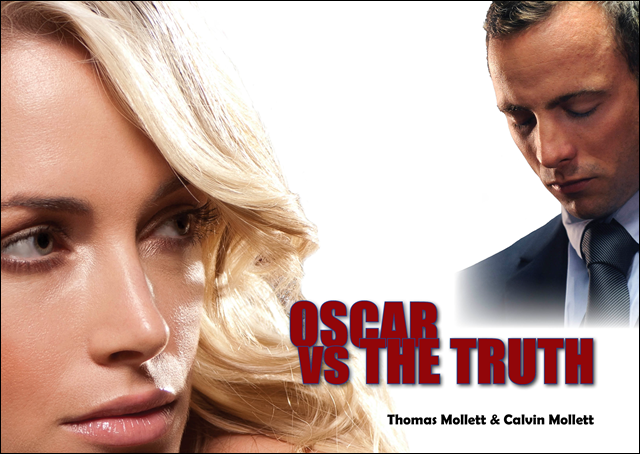 Read more about the book here.

Available as PDF e-book only.